Study Resources – The Book of Revelation 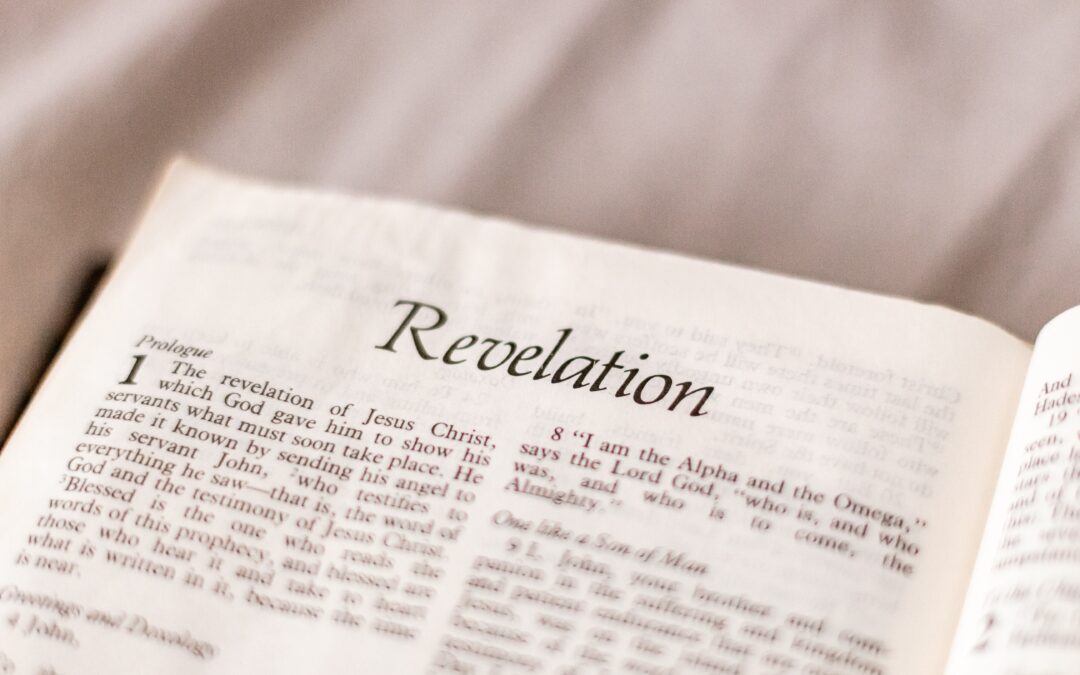 It seems that at the moment there is a renewed interest in the biblical book of Revelation.

Personally, my own real study into the book of Revelation began in 2015 when I was granted a 3 month Sabbatical. During that time I spent a week at Newbold College library and also took a 10-day trip to Turkey to visit the 7 churches mentioned in Revelation. From then on I have continued to regularly read and study this truly amazing book.

Below are a few resources that I would personally recommend. I have, and continue to, find them really useful myself as I study Revelation. The majority of them from from Jon Paulien, Ranko Stefanovic and Jacques Doukhan. While there are other good materials on Revelation out there, in my own opinion these three scholars  persons stand head and shoulders above the rest due to their unique ability to set Revelation within it’s Old Testament and historical context. 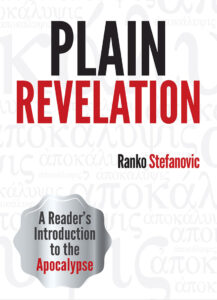 This book by Ranko Stefanvoc is probably the best book I’ve ever read on Relevaltion. It is a brilliantly simple, yet deep introduction to the Revelation. It’s a really, really good place to start for anyone wanting to start studying the book.

Available from: LifeSource Bookshop and Amazon USA as well as on Kindle and Apple Books. 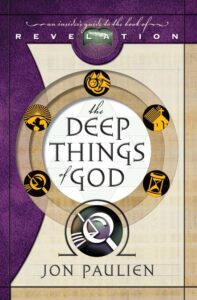 Title: The Deep Things of God

There are so many different interpretations of Revelation, so how do we know which one(s) are correct? Jon Paulien guides the reader through a basic, yet in-depth guide on how to read the Book of Revelation and make sure you’re interpreting it correctly. 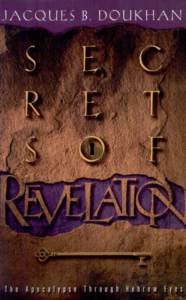 Doukhan’s speciality in Revelation is in tying the symbolism of the sanctuary service to the book. He is an Adventist scholar of Hebrew origin and so in many ways he has a unique insight into Revelation from a Old Testament Jewish perspective. 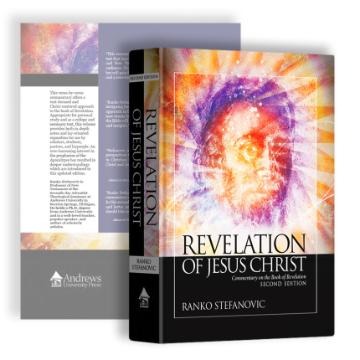 This 650-page commentary on Revelation is one of the best, if not the best, there is. Ranko Stefanovic, along with Jon Paulien, are Adventists best scholars on Revelation. This commentary is designed to be easily read by anyone, while at the same time providing a real in-depth study and 21st century application of the book.

Title: Revelation of the Coming King

By far the best video series on the Book of Revelation available on YouTube, this 26 part series of 1-hour videos takes an in-depth study into the book. Chapter by chapter, Dr Stefanovic leader the viewer through an incredible journey that surely will not leave you the same as you were before you watched it!

Title: The Battle of Armageddon

Cover photo by Sincerely Media on Unsplash. With thanks.